In this very moment.

Days go by as I keep staring at those feet running, falling, tripping, standing up again, running. Not a single care, all happiness. The other day my best friend was visiting and we would just finish the photoshoot of 5 pups and my puppy was running around still, playing with the blanket we used for the background, chewing on it, rolling over, ran a zoomie, tugged on it again. It was close to midnight, tired eyes, messy hair. A long day behind and soon 5 hours of sleep before the bastards wake up again. I was looking at her as she played and it hit me; A blank piece of paper. She doesn’t know anything, but anything, except for – being happy. And in that moment I actually thought to myself for the very first time, I am getting a puppy. GUYS, I AM GETTING A PUPPY! And she’s gonna be trouble, but she is also gonna be awesome. Crazy awesome.

We did a couple of walks by rivers with new dogs and new surfaces to explore. We met the horses, chicken and ducks and visited a litter of a week older Bernese Mountain Dog puppies. And there’s the thing that keeps impressing me in adult Border Collies, what else puppies; a local Sheepherding center was kind enough to let the puppies have their first run around the sheep and to my surprise, there was very little fear and a whole lot of curiosity!! We’ve tried some leash walking in urban places and it went way smoother than I have expected. We also visited a local radio station and the puppies met some wonderful people that they absolutely loved and they received cuddles.

The more places, people and animals they met, the braver they became. Independent even. They would wander off their own ways but still follow well, were lose all the time and faced the world in their own techniques. I couldn’t even imagine they would only now start seeing the world when flying the nest. As soon as they could walk I would start taking them places – slowly and surely. Their minds were soaking in life like sponges. The way these puppies walk around is like they own the place, because they have seen as much of it as possible in this crazy short amount of time. Let their brain develop to the full potential, don’t hold them back. It’s no serious work at all, it’s basically seeing the world. And how they dive into the water and swim even for the shortest of periods! They were brought up with so much of belief and so much adventures, they started believing in themselves, too. You can do it all, kids. Fly High. 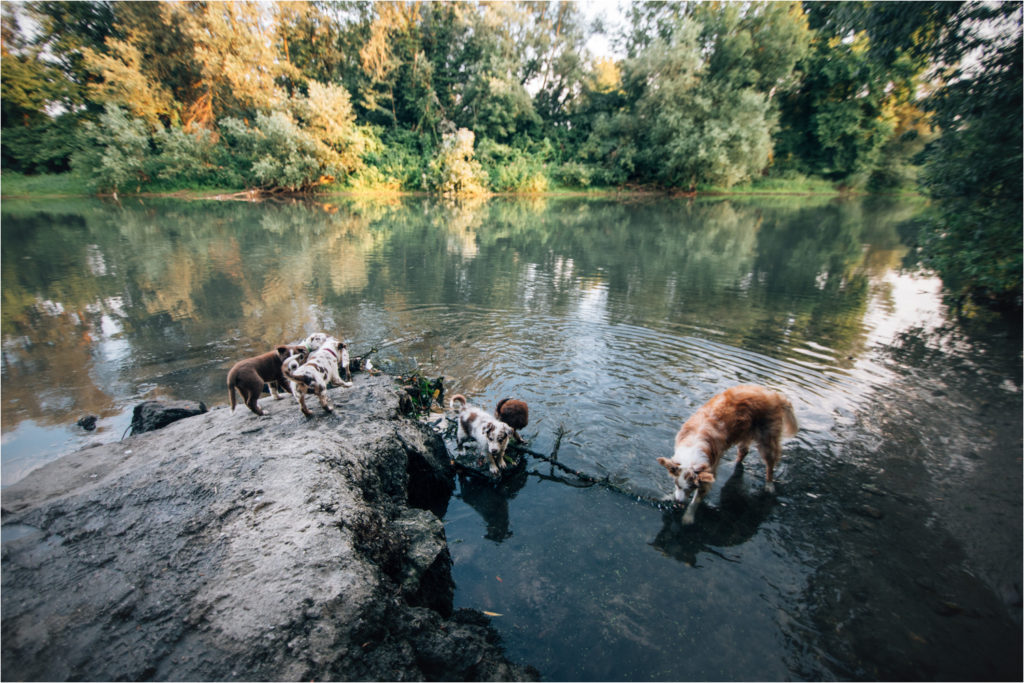 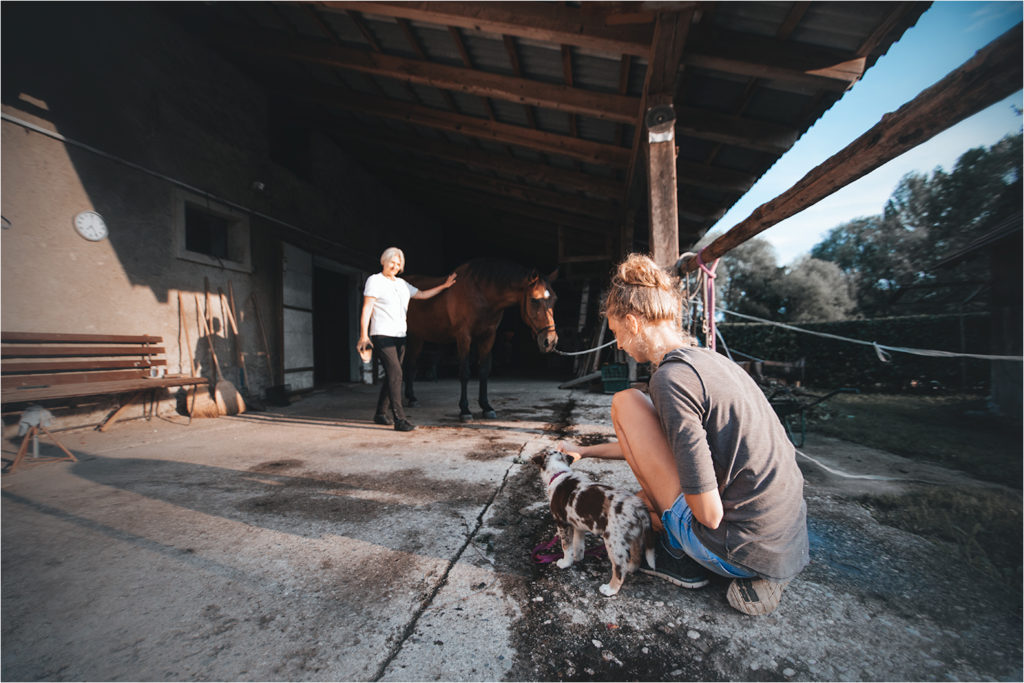 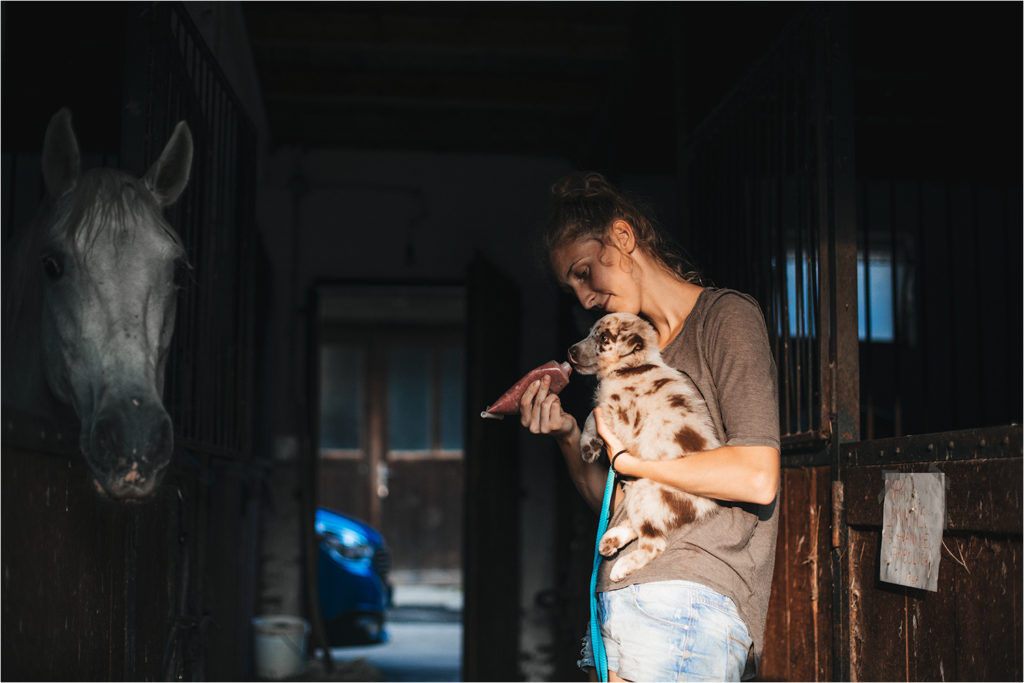 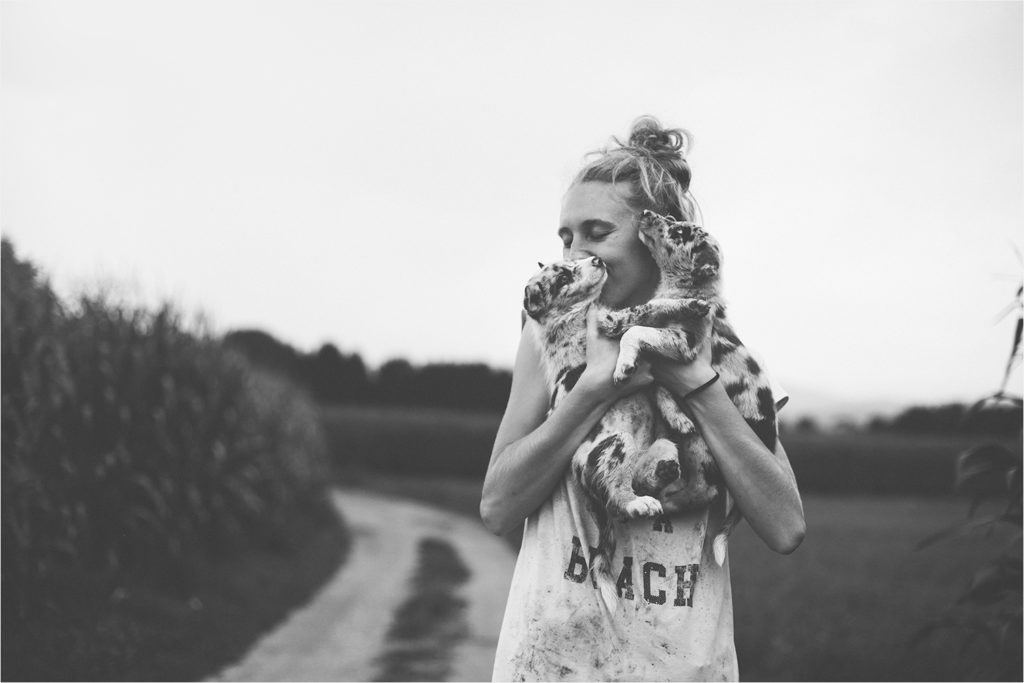 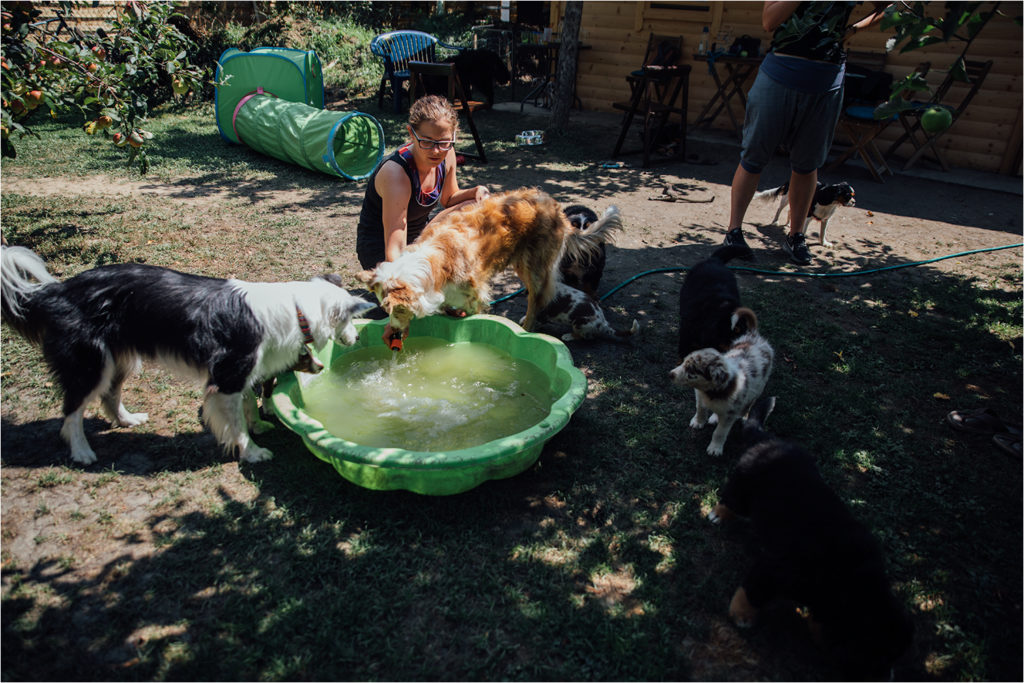 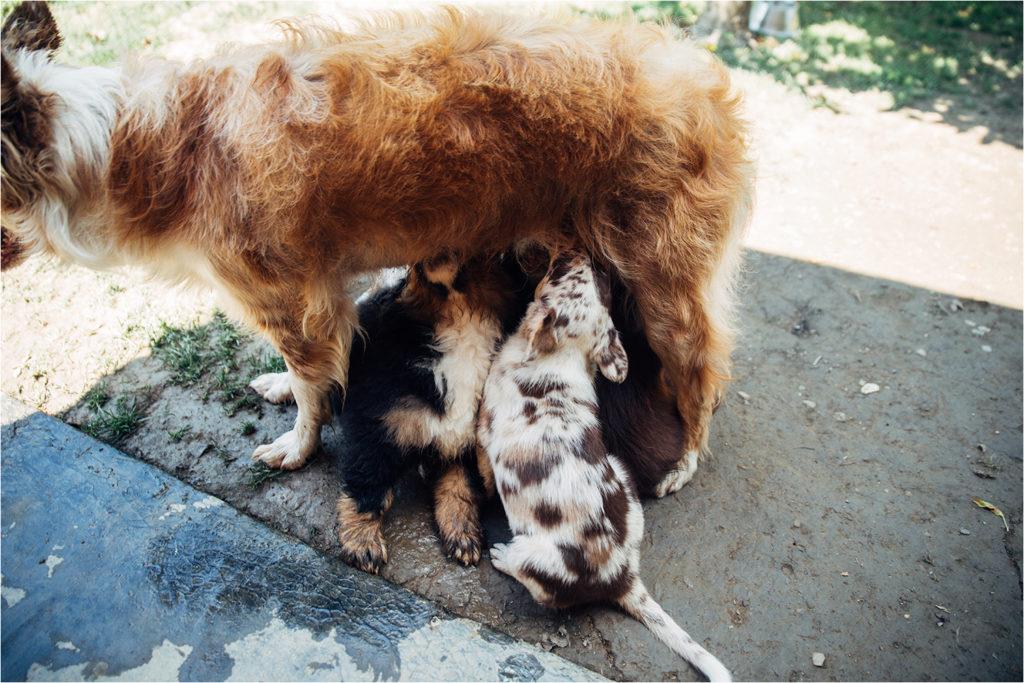 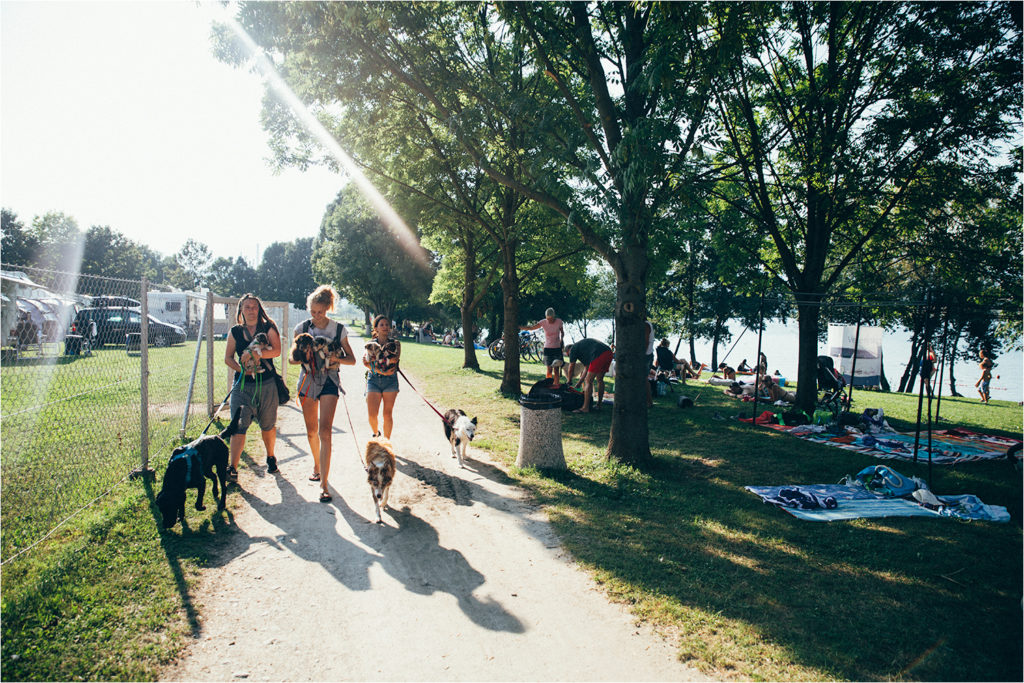 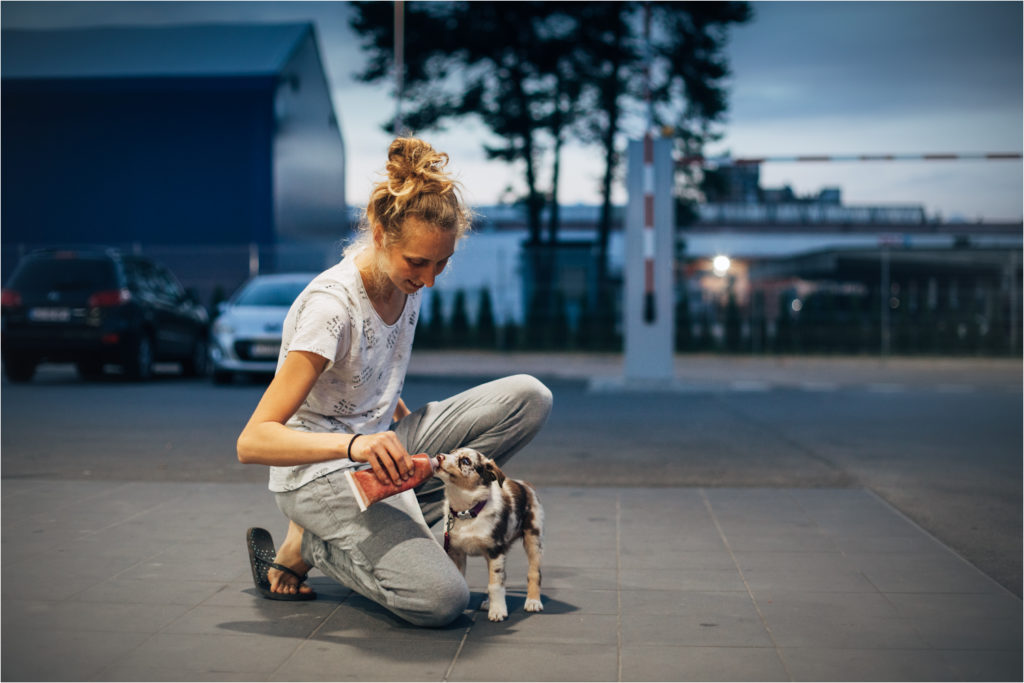 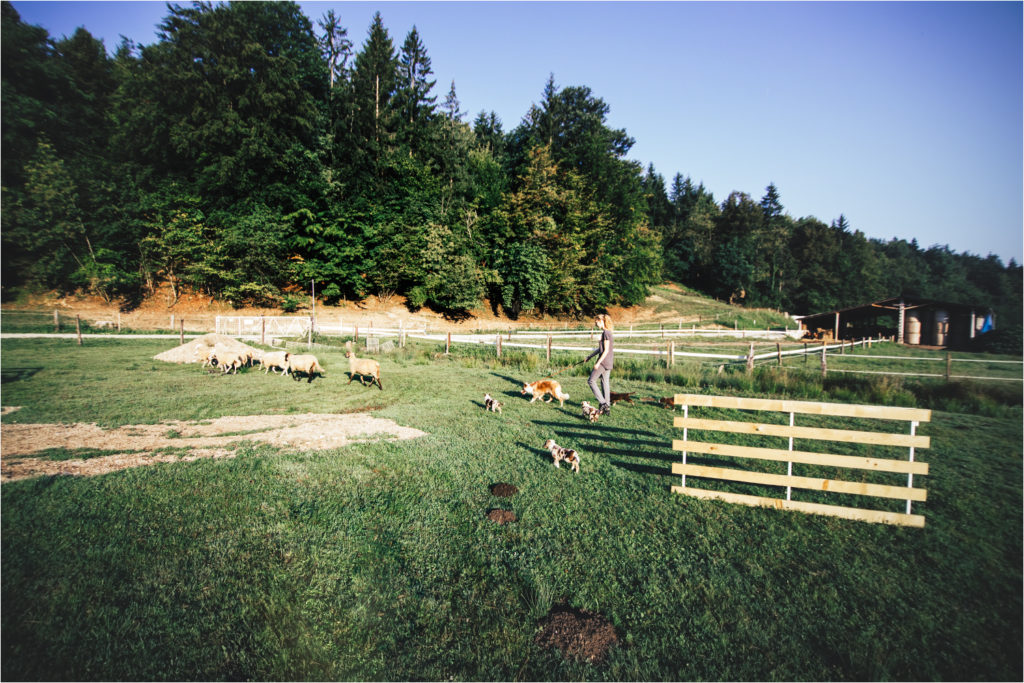 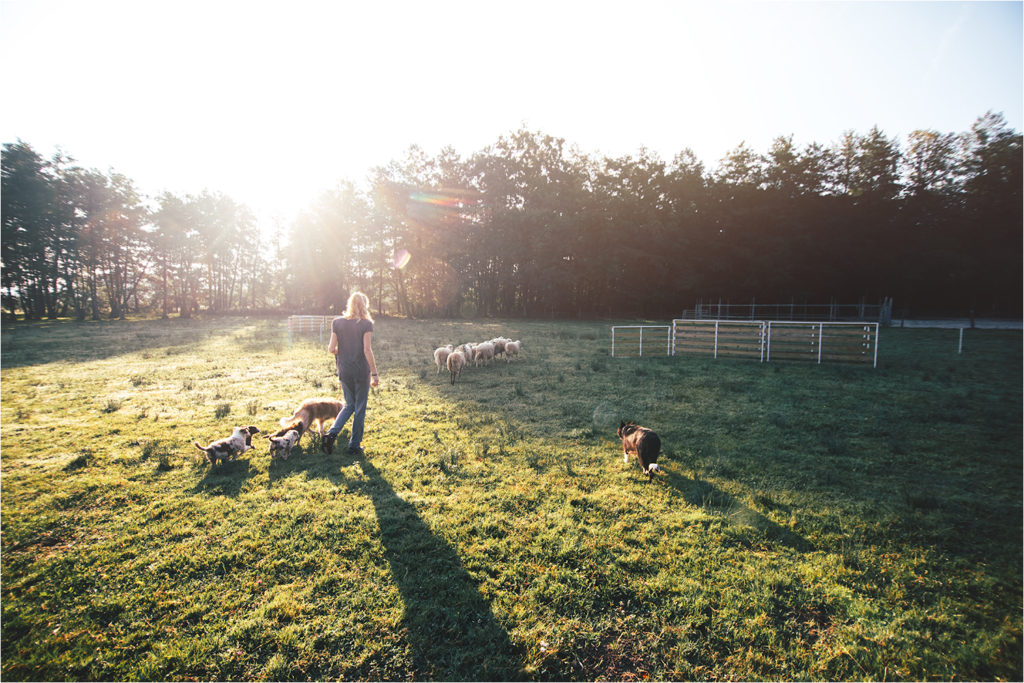 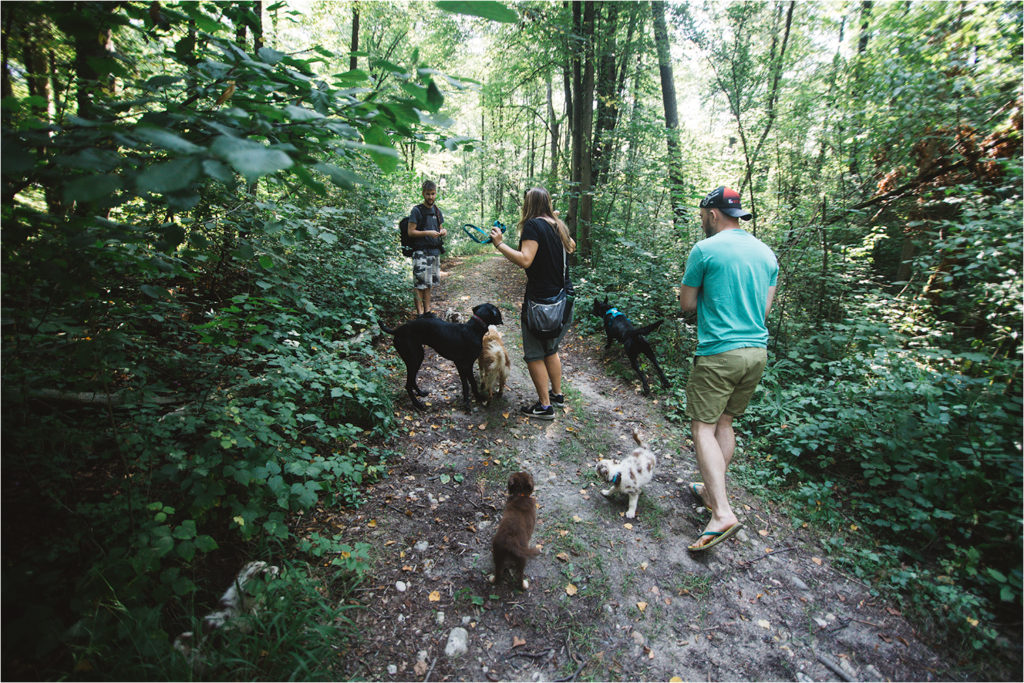 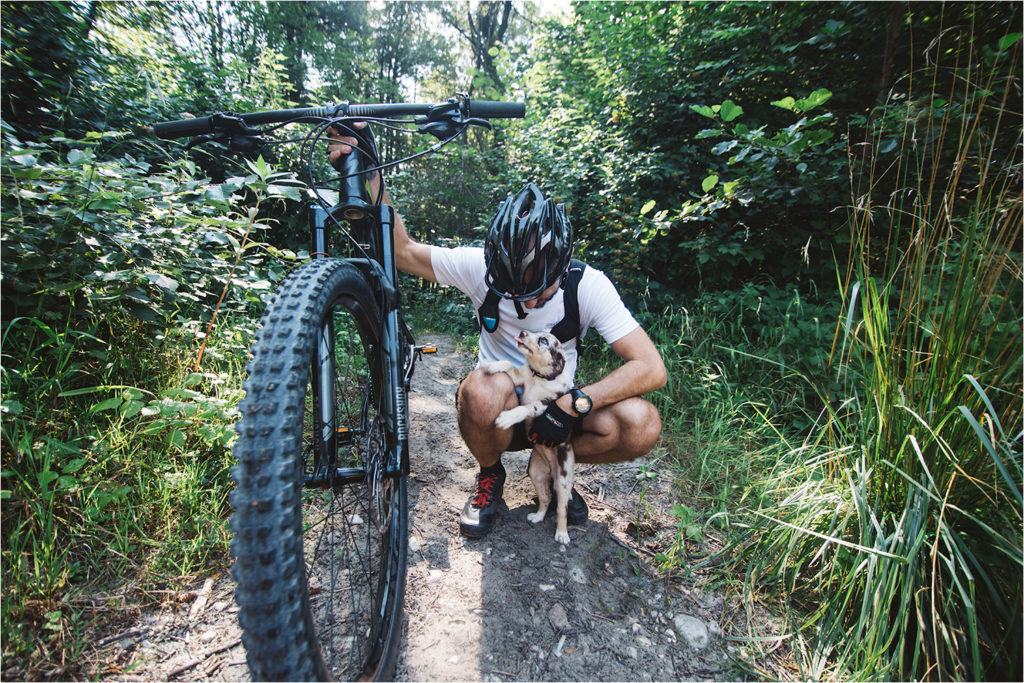 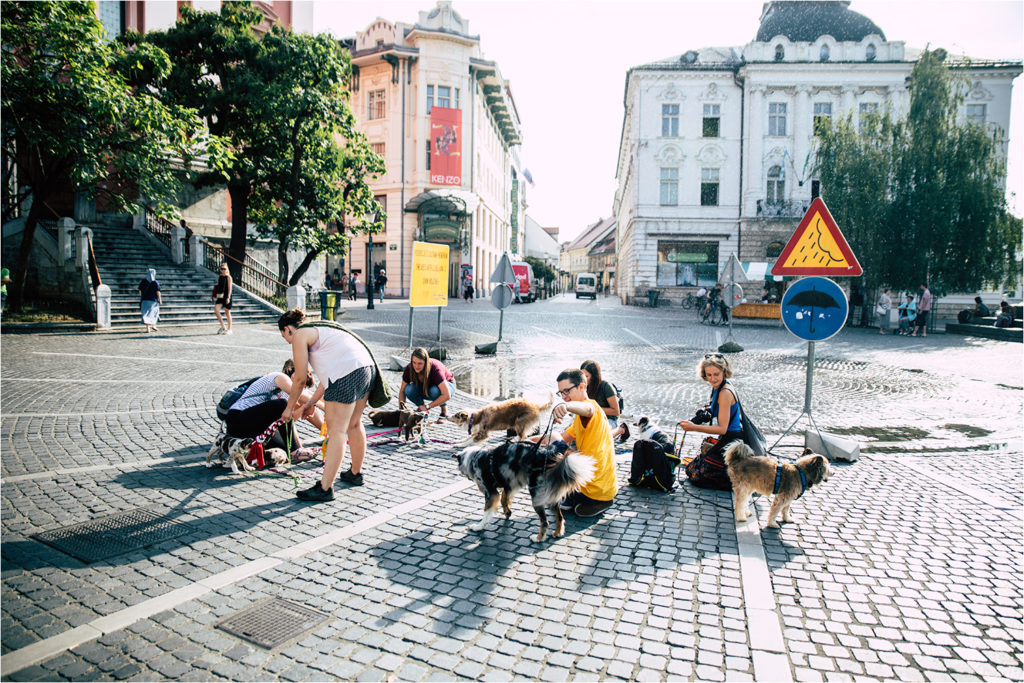 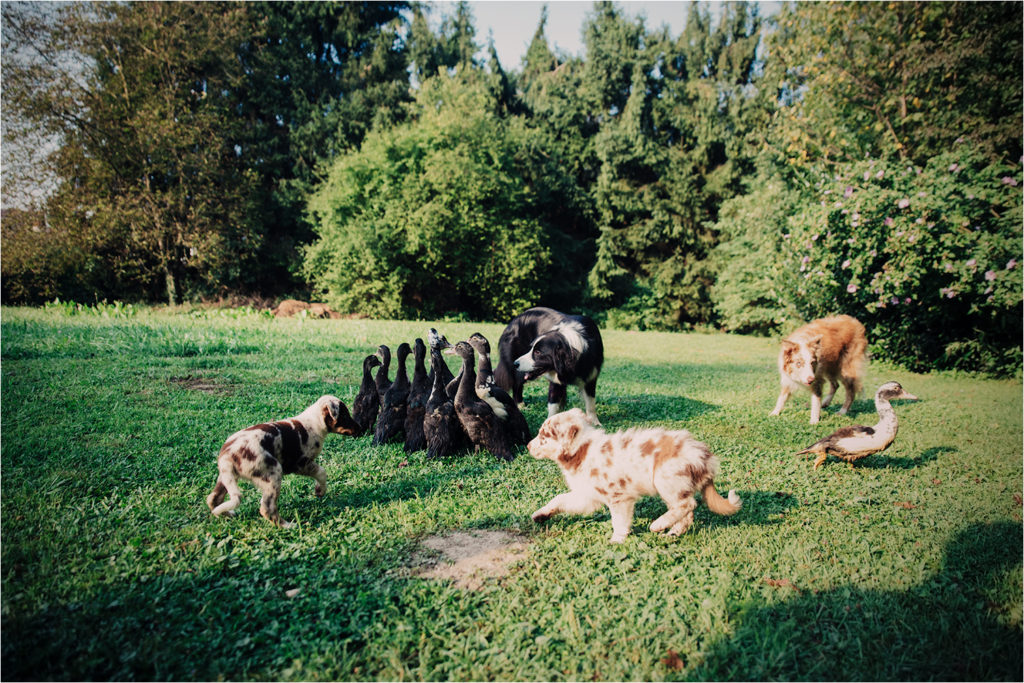 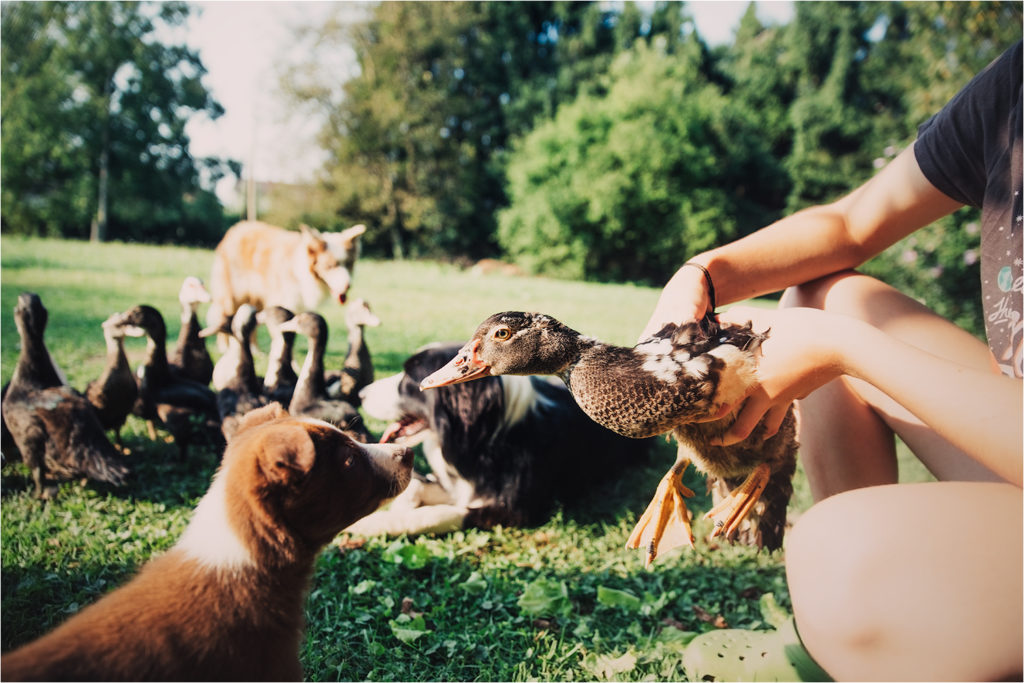 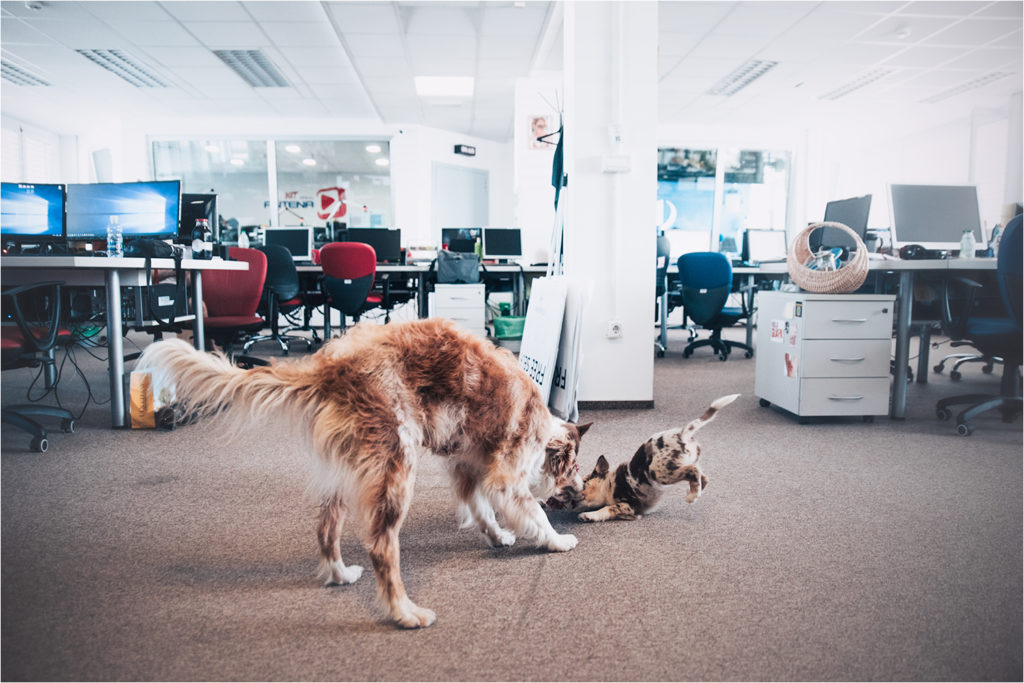 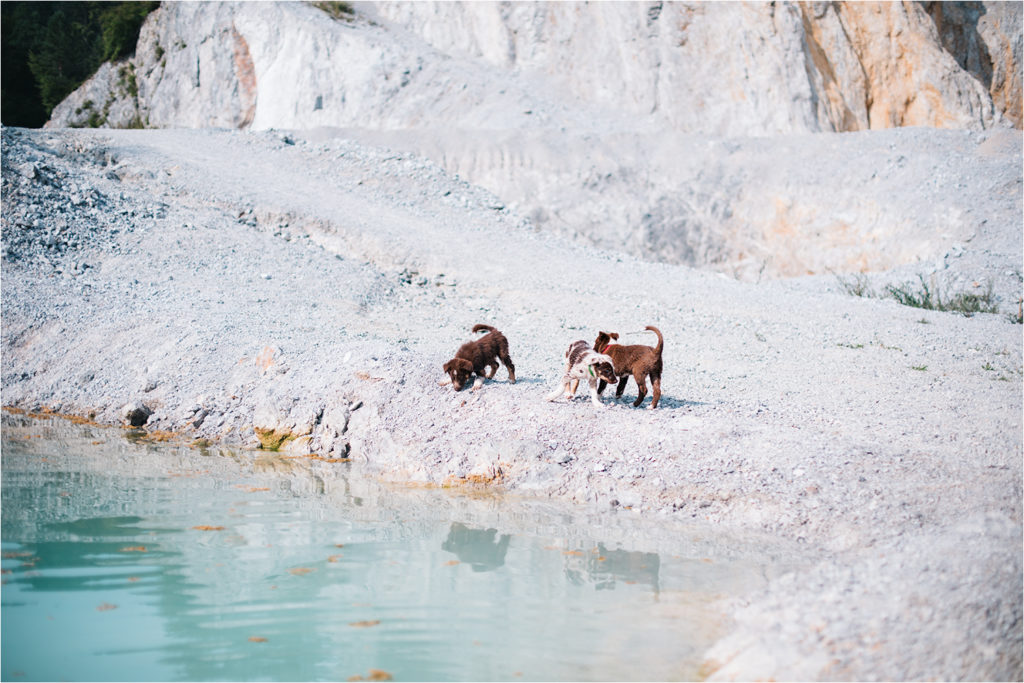 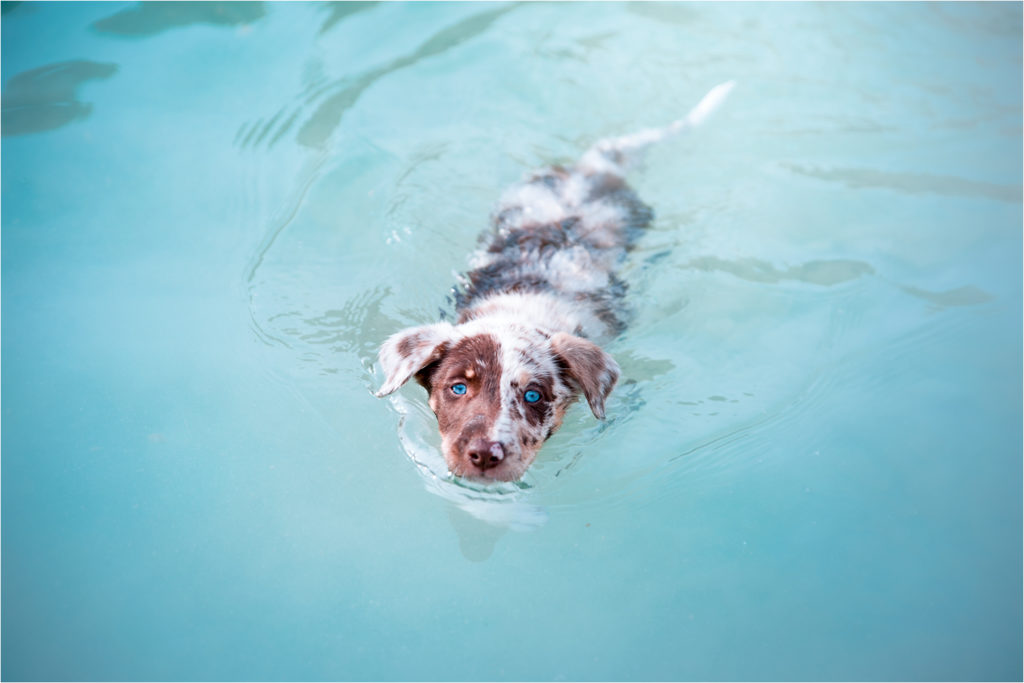 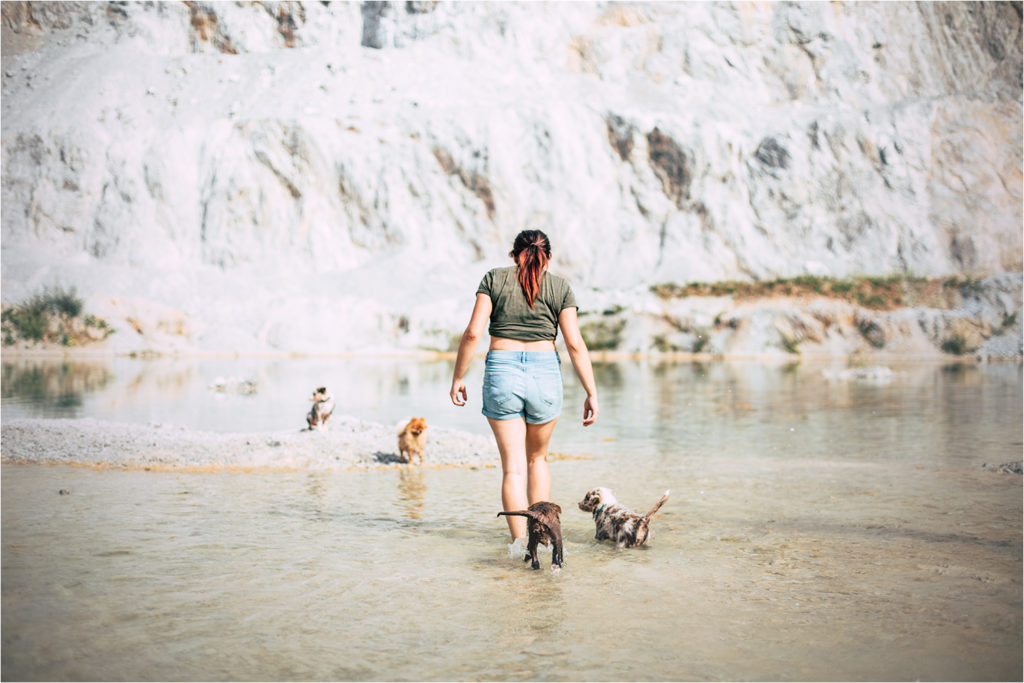 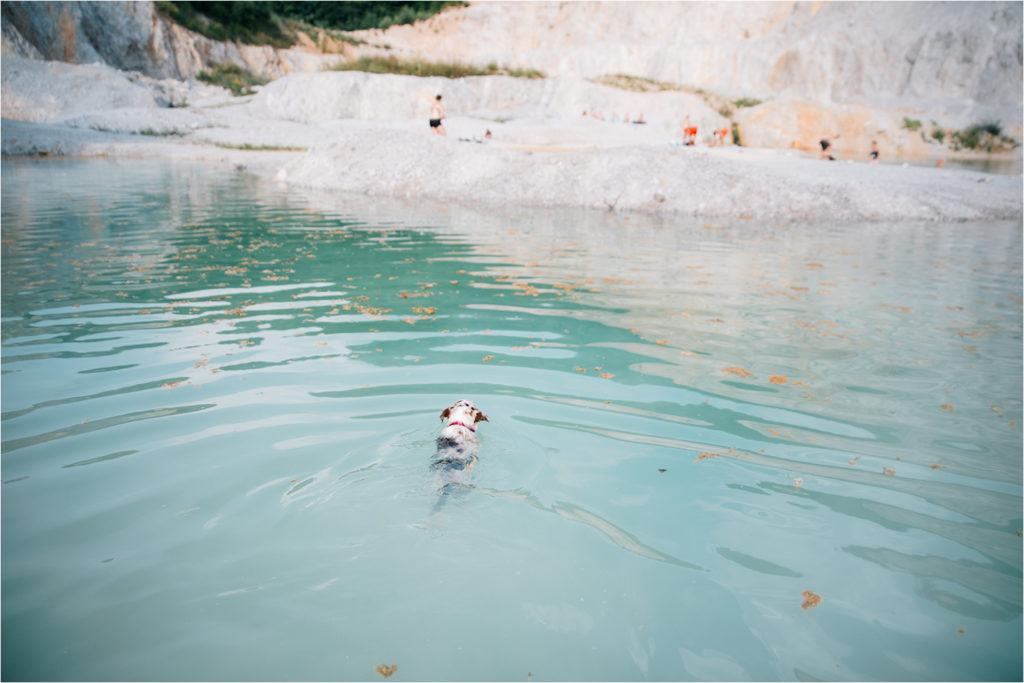 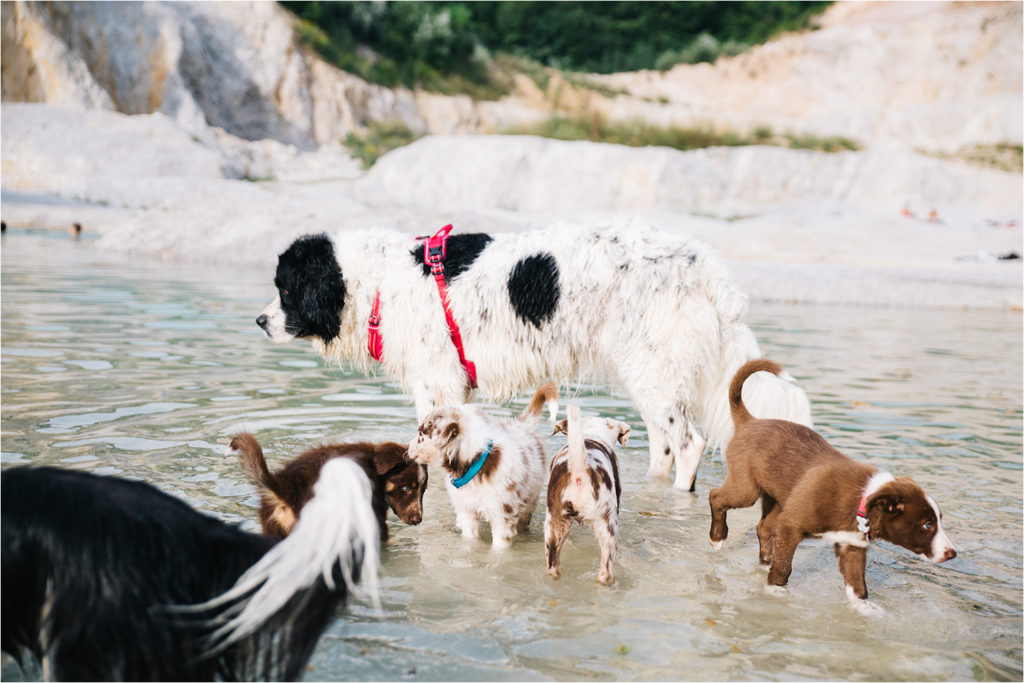 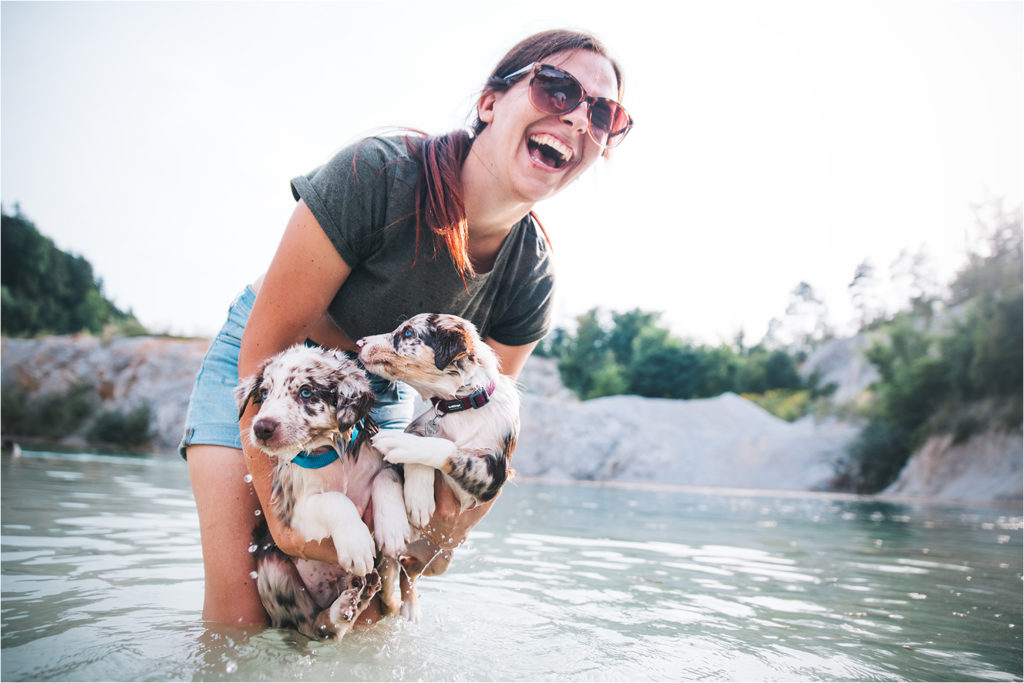 2 boys left for their new homes, the girls leave by the end of the week. I guess it never stops being difficult as they go.

I’d once again like to take the opportunity to thank each and every one who helped to make this litter happen in any way you could. Thank you, friends, for invitations to cool places for the puppies to see the new environments, thank you for well behaved & stable dogs that taught them the first lessons in communication,  thank you for pets and other animals they could overcome fears with. Thank you for a helping hand, a shoulder to lean on, ears to listen. Thank you for support and believing and biggest thank you to the future owners of those magical souls that will change lives. For sure these puppies changed me and even despite all the difficult times I’d do it all over again in a blink of an eye. 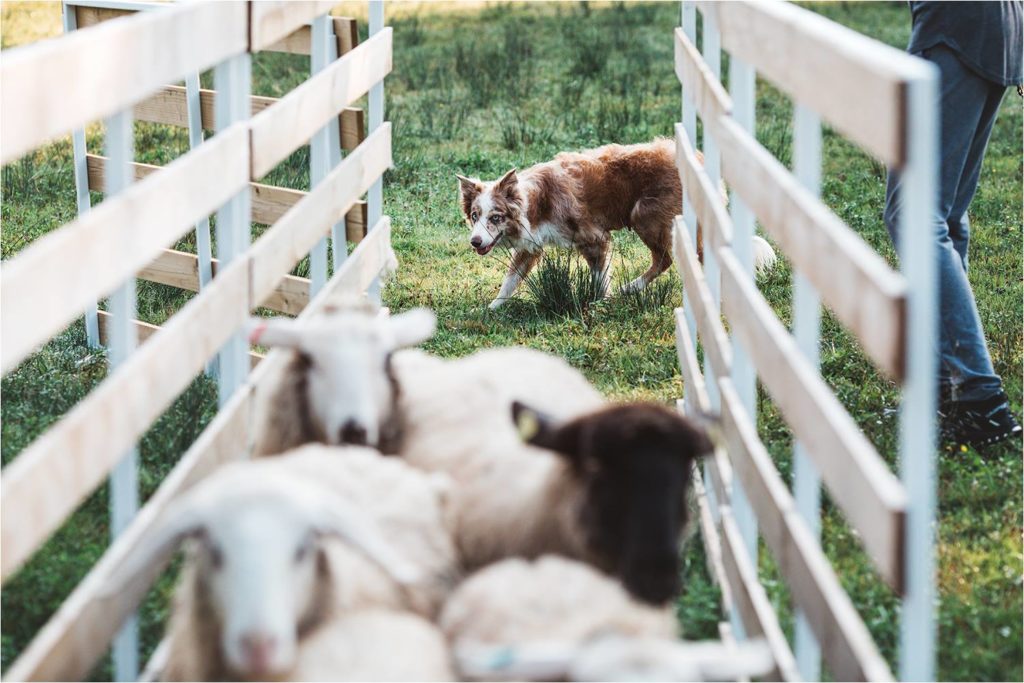 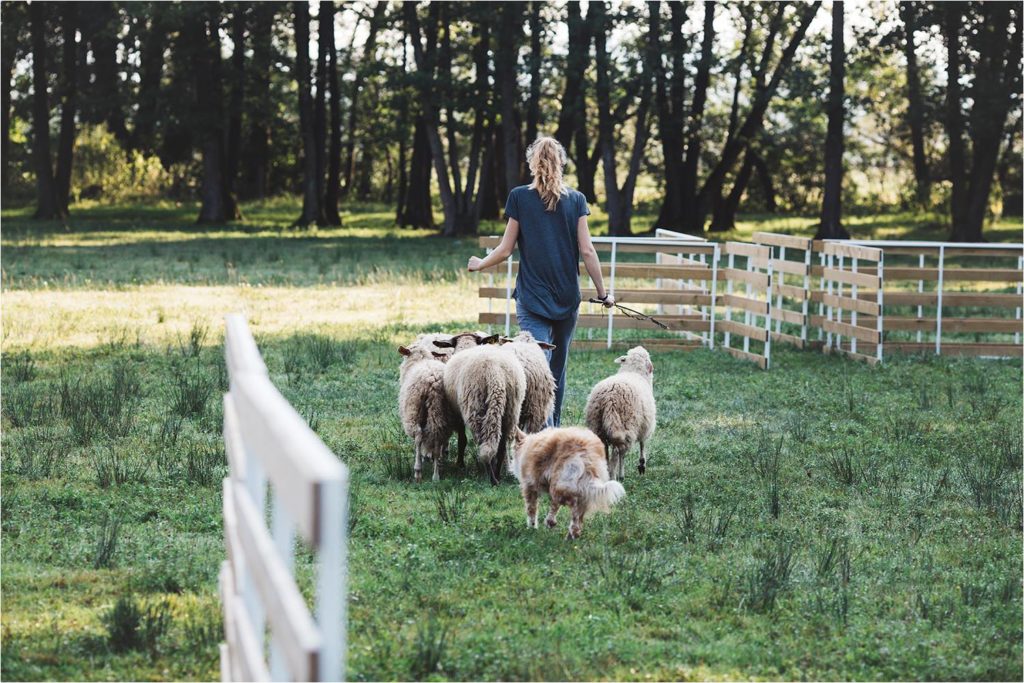 This was Vicky’s second and final litter. The happiness she brought into my life is infinite and now 12 of her puppies walk this planet.
Thank you, baby girl, for passing this golden heart of yours on to future generations.  There’s not a lot of dogs as life loving as you.