leap before you look

Time will give and time will take. 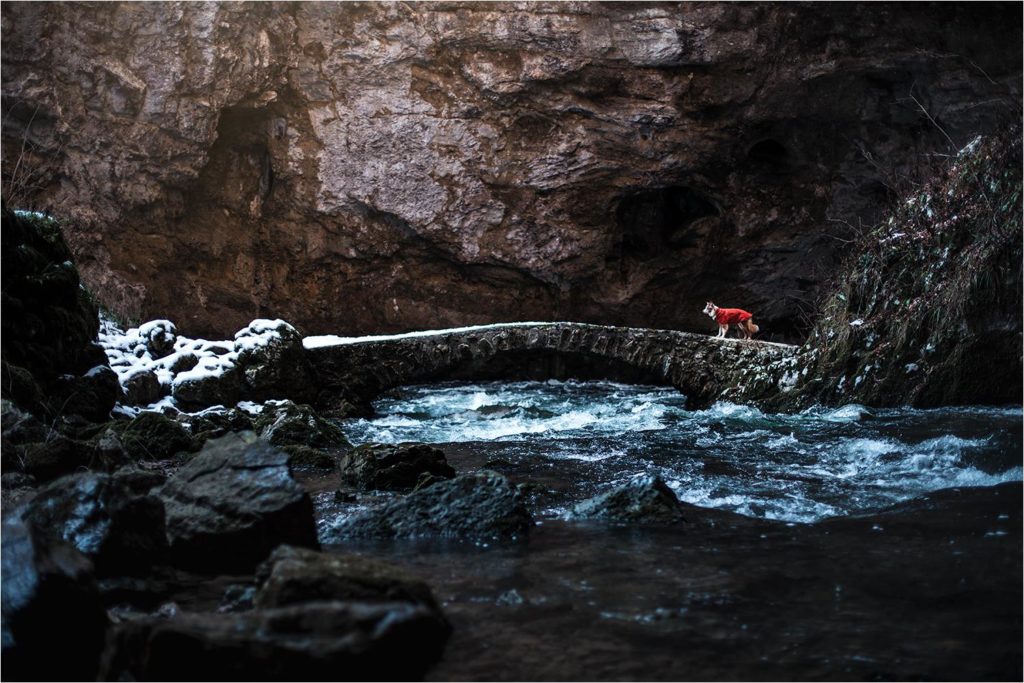 I’ve been reading my ‘thank you 2016’ post. To say a lot has changed would be understatement. Everything has. If 2016 was a year of finding who I was and what I want to do, 2017 was a continuous chain of chaos. Day by day and month by month until one day when all of a sudden it felt easier to breathe. That day, of course, was a result of all the positive people and energy and forced positive mindset until it became real. 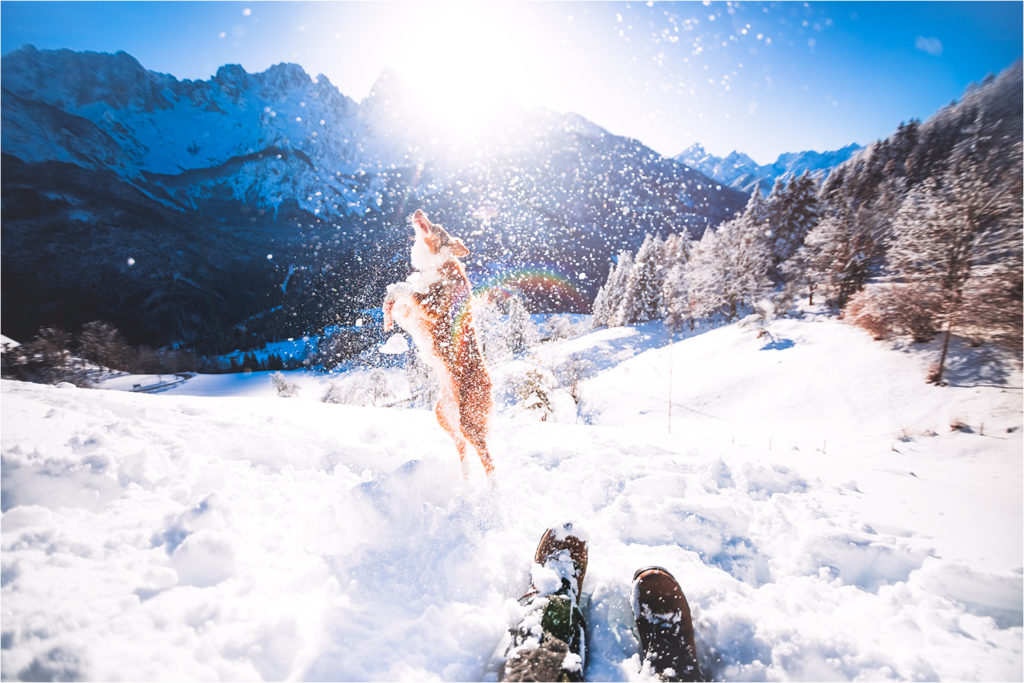 One of my first blog posts included a quote “Don’t ever lose the fire in your soul, the Paradise in your heart and the wonder of your mind.” And I almost lost all of it. Vicky, however, never did. The way she walked me through fire and ice, ocean, thunderstorms and snowy mountain peaks, the yin and the yang of 2017, was something entirely beyond her existence. There’s no light to guide me if you’re not the flame. Her heart big enough for both of us (or three, or four, or five… or infinite) was beating for both, was taking it all in as the biggest adventure of all times. Wagging her tail as if nothing ever goes wrong in this life. And man, if I had a tail, I’d surely be wagging it, too, looking at her. But instead, she pulled the corners of my lips a bit wider apart each day, and standing here today, I’m smiling.

And this is why we have dogs. 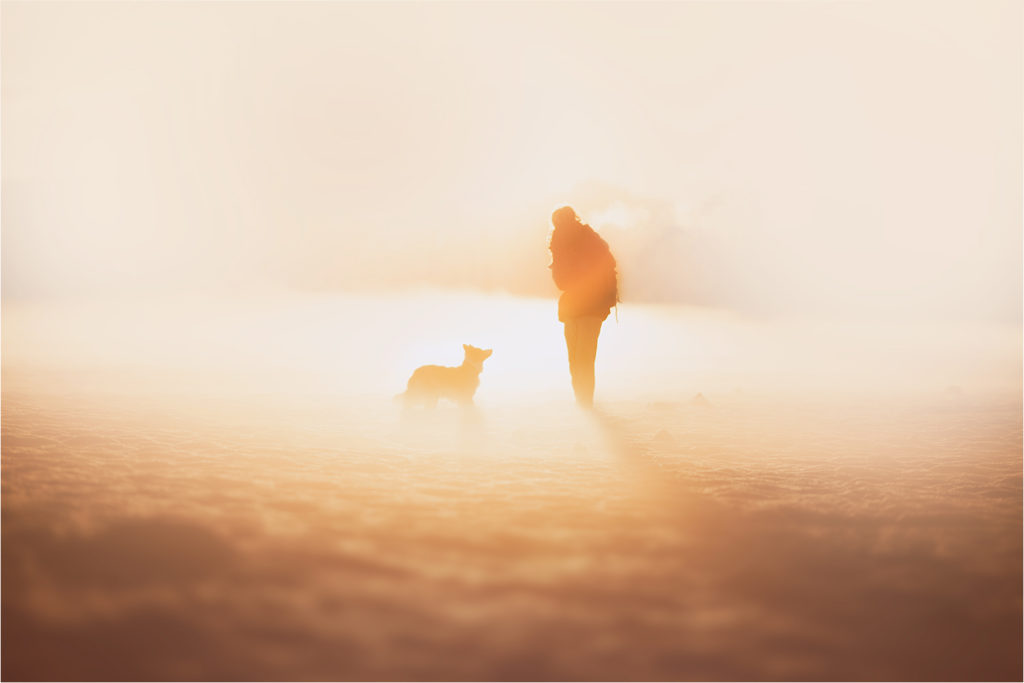 In the beginning of the year, when I realised I’m not about to successfully finish my 2nd year of collage due to a lot of work on projects of all kinds (since one of my goals has always been to grab each and every opportunity as in one way it could surely help you grow – And it well damn did, whoops!!), and a lot of things didn’t fall into plan, I started making a ‘Things I did in 2017‘-list. In a way to see the good through the catastrophe of any kind! Here’s a couple of them: I published my website, finally! Took a couple of years. In January I spent a week on Madeira, the island of eternal spring, filming for one of the important European projects. Vicky shot her very first commercial – particularly for Lidl’s 10 years anniversary and she won Radio Antena’s Animal Talent of Ljubljana – biggest reward of it all was meeting some super amazing people with a similar mindset. I’ve been working on a couple of international projects, creating videos on all kinds of locations in Slovenia and abroad. Canon Slovenia’s April was a month of animal photography which I took over with weekly videos and pictures. Together with some of my dearest friends we filmed a video for Ruffwear Front Range Harnesses. In June Attended the Outdoor Show  in Germany and met the Ruffwear team once again. At the same time visited some of the beautiful Swiss alps. Then shot my first wedding ever of one of the loveliest couples of all times. Summer was busy: Family days on island of Cres, then traveling across Croatia down to lakes of Imotski, spent days laughing by the campfire and river streams of Nadiža and Soča with people who radiate the positive energy, hiked, swam, dived, swung in a hammock all days long. Vicky and I did quite a lot of herding before and over the summer, in autumn attended a herding clinic given by Riccardo Borroni. We started running agility again, our trainer being Lea Komat and even ran some competitions! I’ve totally changed my outlook on photography and it’s about to take some time to show. In autumn we roadtripped to Poland and visited Vicky’s daughter Iso, again. My family got a Cocker Spaniel puppy, Lola. I got surrounded with some new, special people and yet kept the greatest friends I could possibly think of. (I love you all.)
So much more, but these are some of the basics. 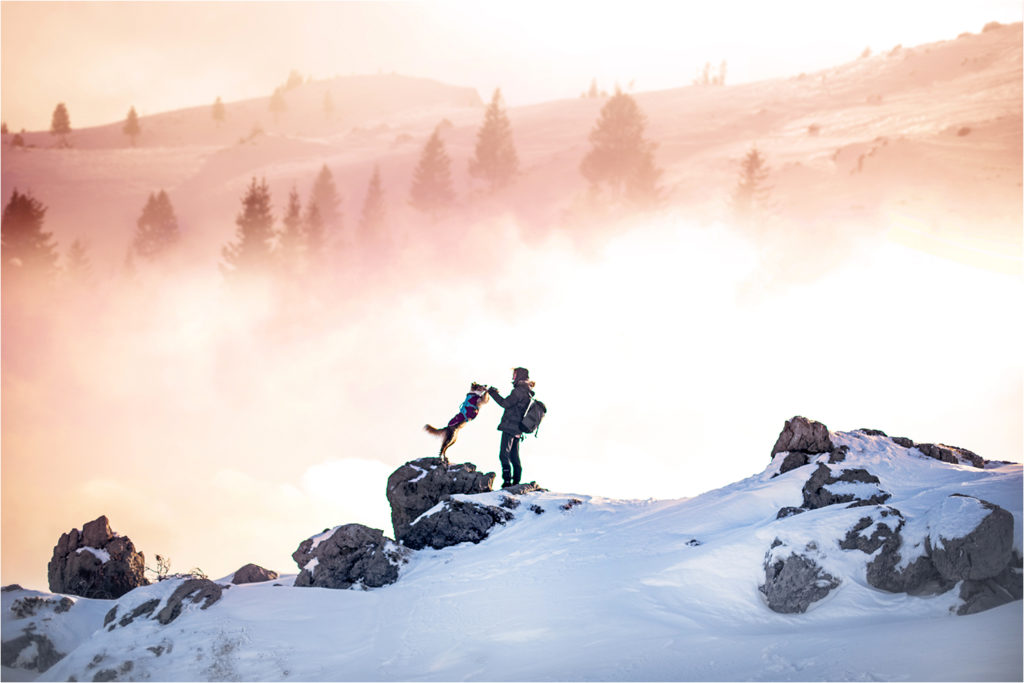 A year changes you a lot. Common phrasing. A year ago I would laugh at most of my decisions of just lately. I’ve followed the rule of making drastic changes to have radically different opportunities. Let’s find out if that works out in 2018!

There’s no greater treasure in this world than knowing you are made from the things you believe in. And I believe in a lot of things. I believe in simple living, I believe in learning through adventure. I believe in good people. And I believe in love. There’s a whole lot of love. And a whole lot to love. It starts and ends with love. Give it, share it, spread it. Every problem has a solution in understanding and patience. Mistakes are to be made, just make them with a smile and learn from each and every.  Don’t overthink, leap.

A lot has changed. Almost everything.

It took some time but now I know the lesson was just letting go. I refuse to step into 2018 problems. 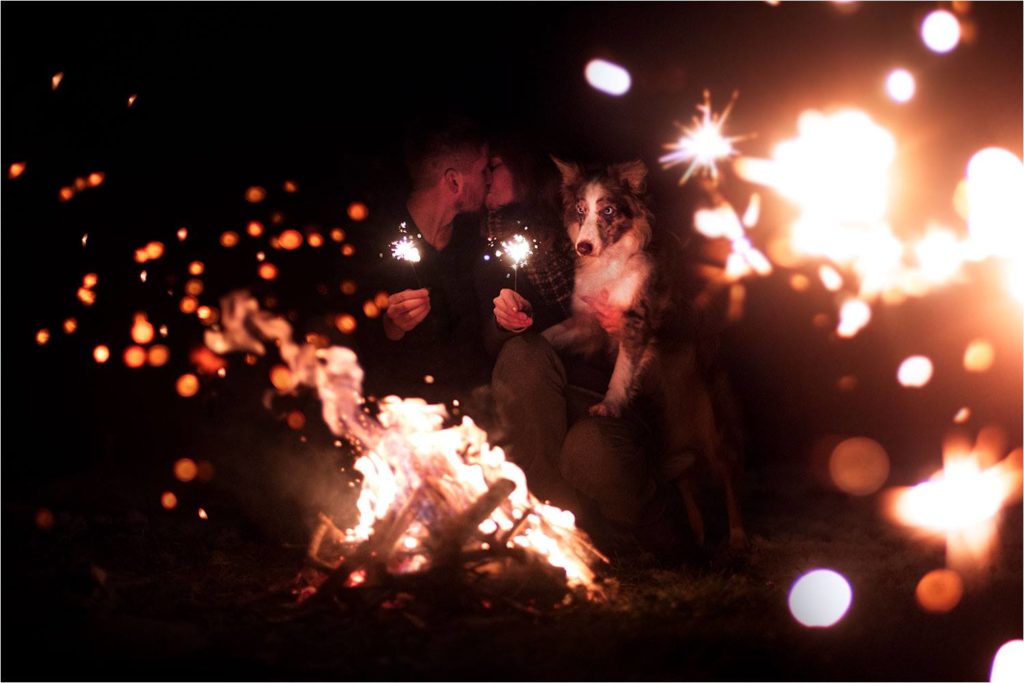